It is a technology that has already transformed our world. The oil-rich nations of the Persian Gulf already have giant desalination plants that supply their kingdoms and emirates with vast quantities of drinking-water straight from the ocean. It makes perfect sense that oil-rich desert states are the first major birthplaces for the desalinization industry: for now, the energy consumption that goes into most of today’s desalination plants is simply too costly for most countries to entertain on a large scale. But all that is already changing. As desertification becomes ever more present across the planet, the need for cheaper desalination technology is becoming increasingly apparent.

The United States is a relative latecomer to the potential gold-mine of desalination, but companies throughout America are beginning to see the profit and utility in finding a way to filter saltwater cheaply by using much less energy. Solar Water Energy, LLC of Detroit has patented a means of extracting freshwater from seawater by way of solar panels. United Water New York, the chief supplier of Rockland County’s drinking water, has recently proposed a desalination plant that would use millions of gallons of desalinized Hudson River water to supply the county’s daily needs.

As with any industry, desalinization plants must be carefully maintained and guarded against corrosion. The seawater used in desalination plants contains all kinds of unwanted substances and substrates. If a plant manager isn’t careful, these various substrates can get lodged into the evaporator tubes that are the foremost feature of the desalinization process. Soluble compounds like calcium carbonate (a common occurrence in seawater) gradually deposit layers of sediment in the evaporation tubes, eventually stopping the process of freshwater-making dead in its tracks.

At Fluidtrol, we’ve built basket strainers for all kinds of dirt and crud, from swimming pools to water-parks to chemical and wastewater treatment, and desalination plants are no exception. Currently, we are in the process of providing basket strainers for a new desalination plant in Eastern Australia (a region stricken by substantial rainfall declines). With our Alabama work ethic that combines steady pragmatism with the ability to work overtime, we can get nearly any job completed in record time.

Freshwater resources may seem to be disappearing, but that’s only for a bleak moment in history. The future of freshwater supplies remains strong and steady with desalination technology. We look forward to the day when we get to apply our experience in producing basket strainers (on an industrial scale) to one of the premier technologies of tomorrow. 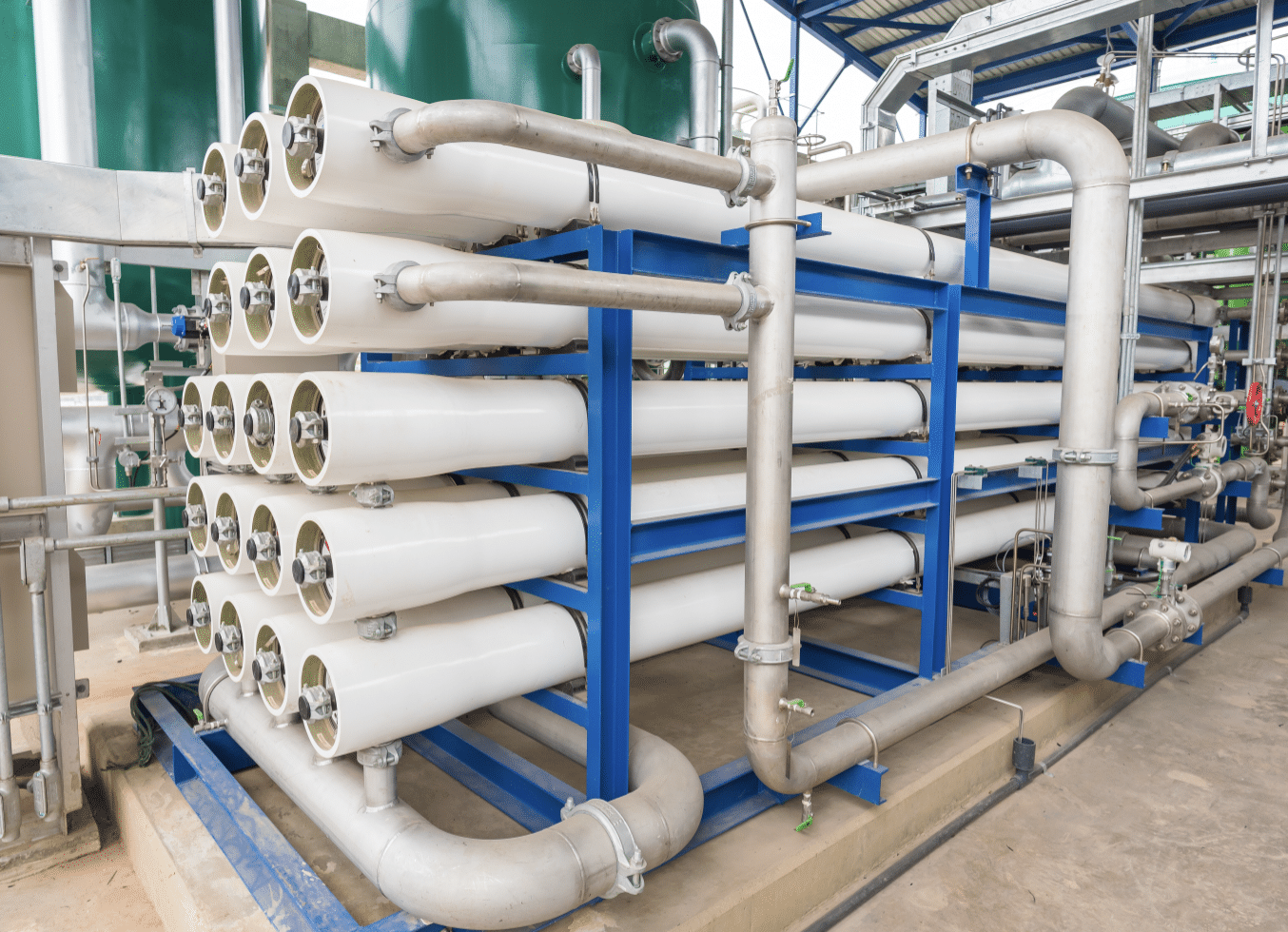