We Are Like a Laundry Service for the Coal Industry

However often pundits like to talk about the growth of the solar and wind renewable energy sectors, when it comes right down to it, America is very much still dependent on coal.

Statistically speaking, coal accounted for roughly 42% of our nation’s power supply in 2011, with that figure dipping only slightly in the subsequent years. In states with concentrated industrial bases like Texas, Alabama, Georgia, Ohio, Pennsylvania, Indiana, Illinois, and Michigan, coal plays an even greater role in terms of keeping the lights on, the turbines running, and the smokestacks piping.

America truly depends on carboniferous energy, yet our country must also make sure that coal gets used wisely and “cleanly,” without coal-based pollutants rising unchecked into the stratosphere. Study after study – both public and corporate-sponsored – demonstrates that coal contributes to air pollution at levels that are high enough to be cause for concern.

Some of the toxic gaseous compounds contained within coal emissions – compounds like hydrochloric acid, sulfur dioxide, and ammonia – can cause severe long-term health problems and birth defects, and are contributing factors to urban smog and acid rain. But even with around 1500 coal-fired power plants operating in the United States these days, there’s a lot less pollution that’s goes into the air than in previous eras, when smog oftentimes cloaked every nook and valley of a heavily industrialized region.

There’s a reason behind these new, lesser amounts of pollution, and we are proud to say that our work at Fluidtrol plays a factor in that reasoning. Namely, the corrosion-resistant chemical basket strainers we make keep the worst offending factory pollutants at bay, leaving the air around power plants cleaner, and clearer, than ever before.

Used in conjunction with wet coal scrubber systems, our chemical basket strainers filter the most noxious particulates and gases from ever reaching beyond the factory smokestack. Wet scrubbing itself uses an admixture of water and powdered limestone to “draw out” the poisonous chemical by-products in a power plant, causing heavy sulfur dioxide particles to combine with the admixture and stay “in-house,” rather than “steamroll” the atmosphere.

Of course, there’s the problem then of how best to deal with this steadily accumulating chemical crud that flows and re-circulates throughout the coal plant. This, of course, is when our fiberglass reinforced plastic (FRP) strainers spring into into action.

Pump damaging and nozzle clogging debris accumulates within our basket strainers, where it can then get disposed of in manner that’s safe, easy, and environmentally responsible. Flue gas desulfurization becomes a cinch with the Fluidtrol Abrasion Resistant FRP strainers or thermoplastic-lined FRP strainers.

Coal has been powering the United States, and the world, since the absolute dawn of the Industrial Revolution, and despite what some pundits might find fashionable to say, coal’s going to play a major part in powering our nation’s grid for the future foreseeable. There’s no sense in throwing a fit and denouncing coal as a means of effective energy supply.

The key strategy should be to ensure that coal burns clean and emits even cleaner, thereby reducing its carbon footprint while still performing its job effectively. We believe in coal’s future and in the technologies that will make it a viable competitor to alternate energy sources in the days and decades to come.

We have the means and materials make this happen. Contact us for more information on how we can make your coal-burning processes safer. 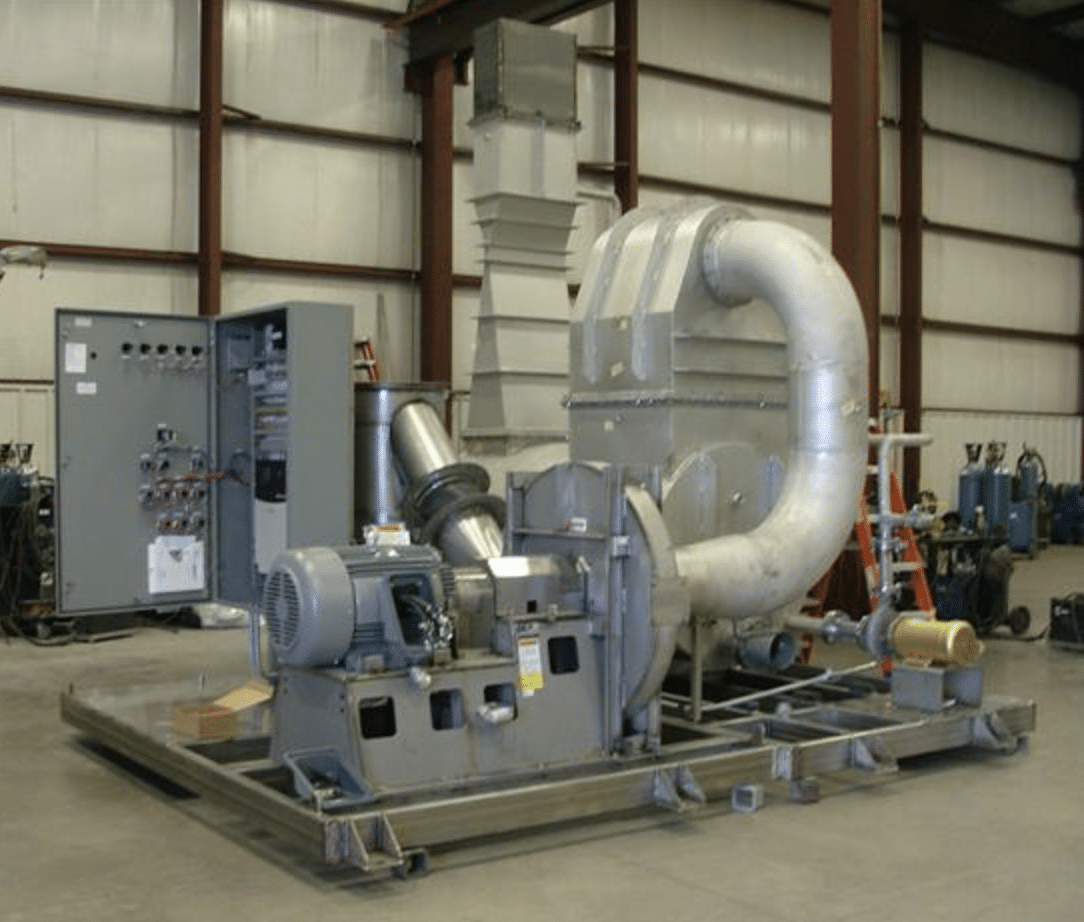